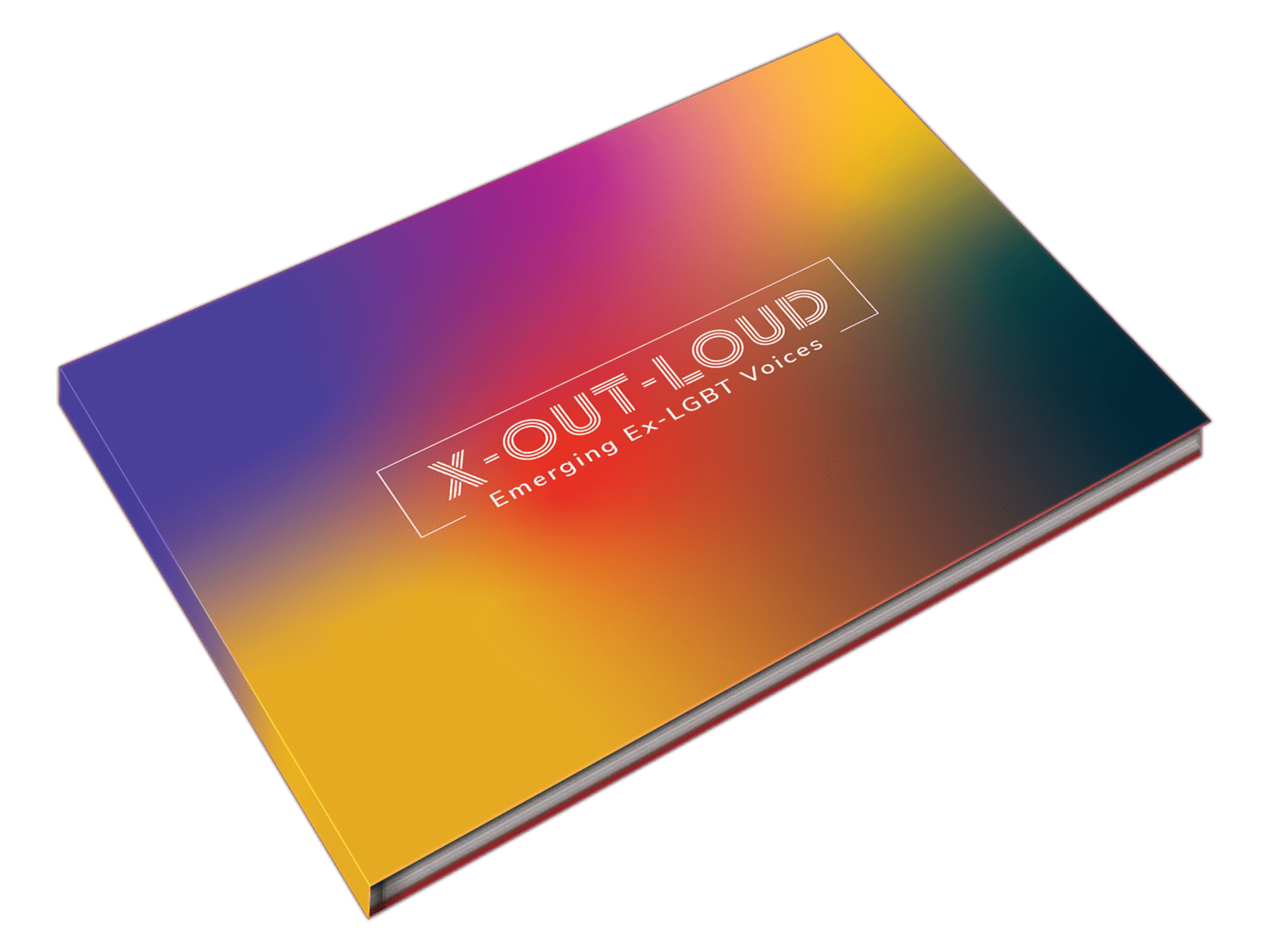 The revisionist church is no longer supportive of those who identify as former LGBT, given their embrace of sexual identities no longer defined by the twoness of male and female. Not unlike the state, the progressive church now embraces and affirms multiple LGBT orientations’.

Both ignore the largest of the minority groups, the mixed attracted, who might prefer to choose to affirm their heterosexual over their homosexual side. This new alliance between church and state supports and affirms LGBT orientations and is sceptical of those who are formerly LGBT, because for progressives, sexuality is fixed and not fluid.

Our young contributors typically have walked a lonely road, sometimes abandoned by both church and state. Their lives have sometimes been messy and chaotic. They are unanimous in turning from identities and practices that the Christian witness within them, rejects.

They simply will no longer be forced to stay gay, lesbian or trans. 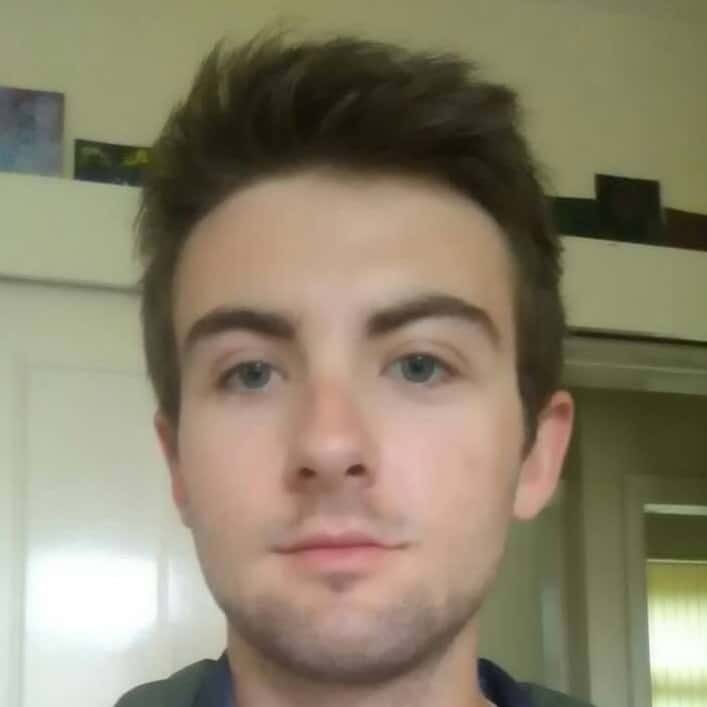 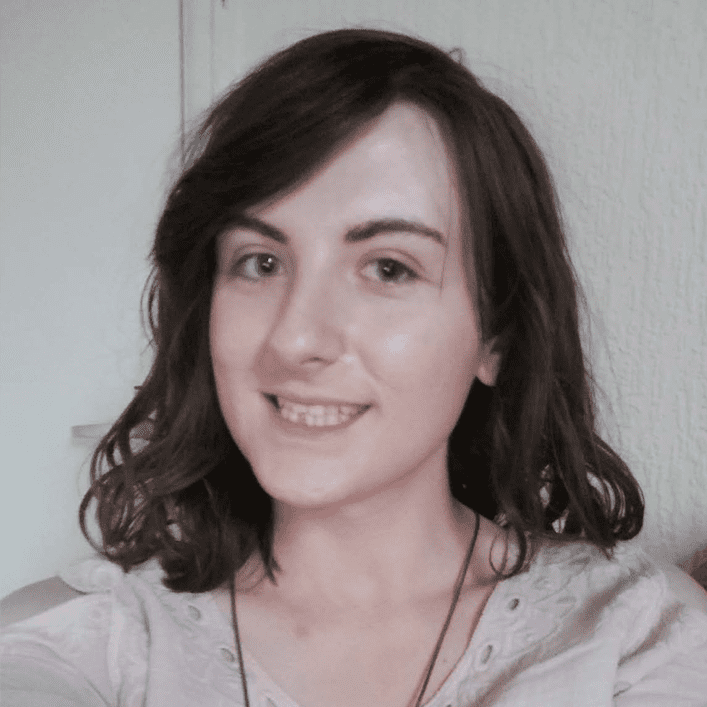 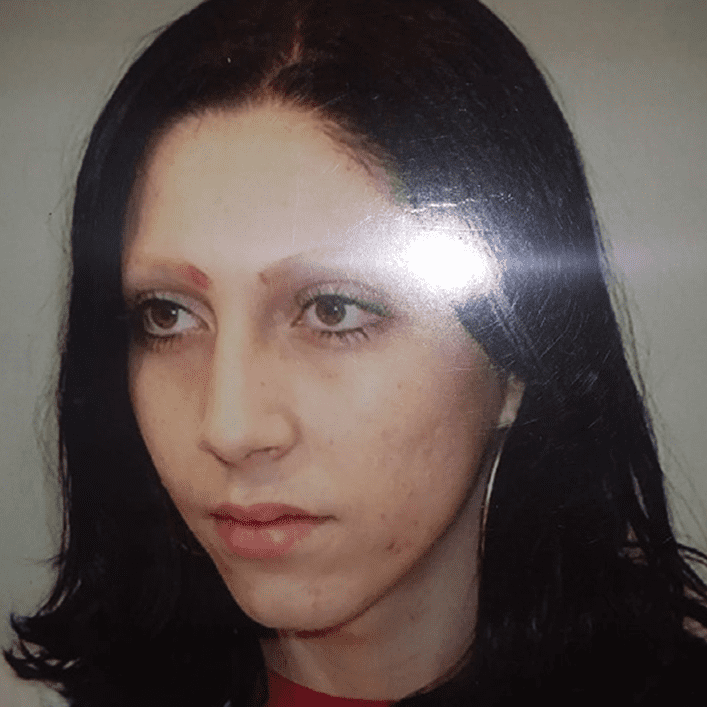 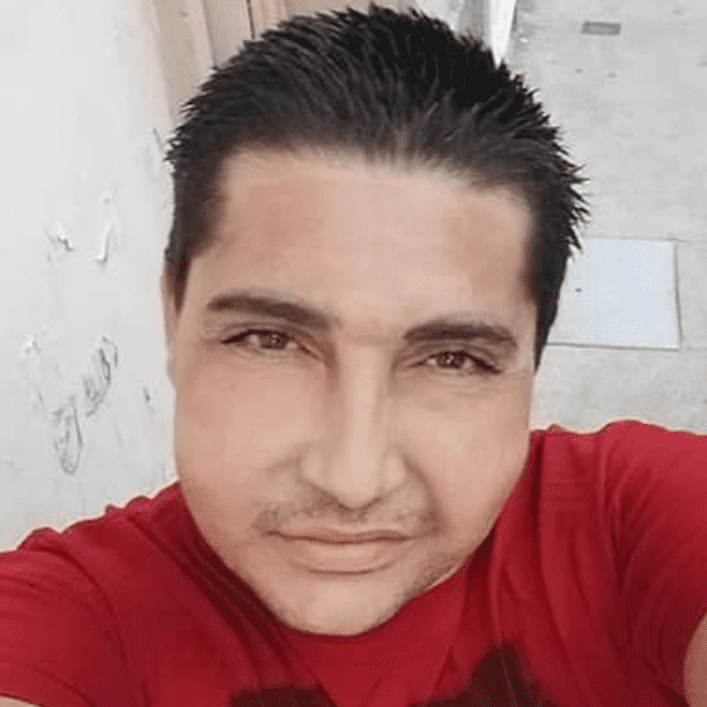